The Brand Academy Store hosts a collection of the world’s greatest brands and emerging new talent, which stand side by side in the iconic OXO Tower London. They are a unique platform enabling artists and designers to showcase their products to the public. The revenue generated by the established brands contributes to the support and aid given to the design makers, enabling them to derive an income and fulfil their dreams.
. 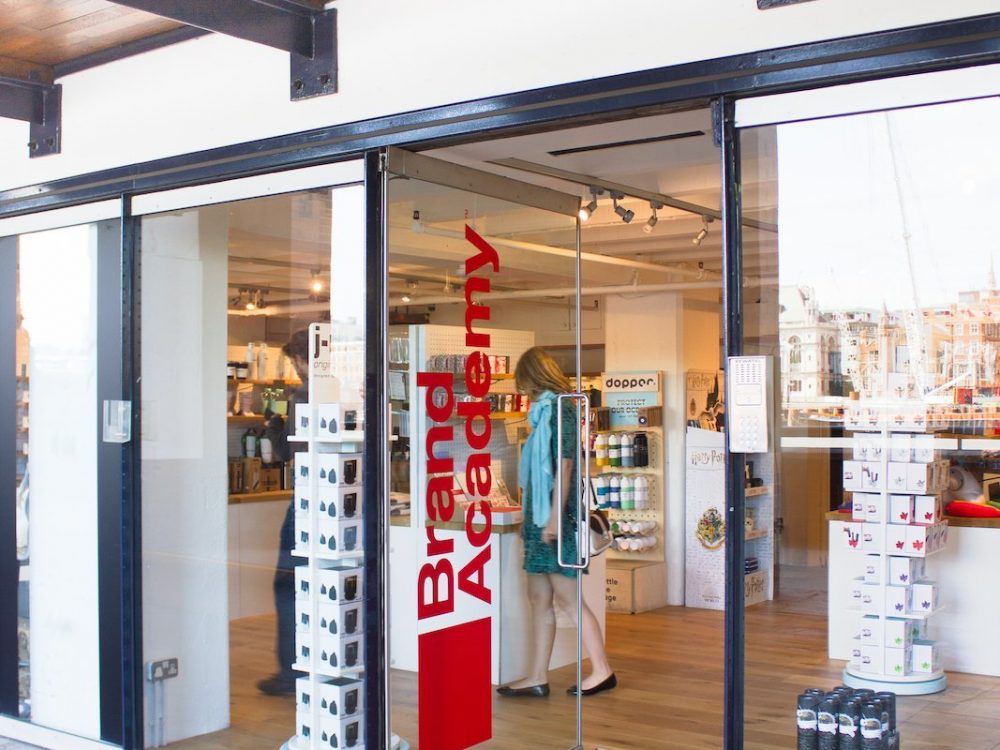 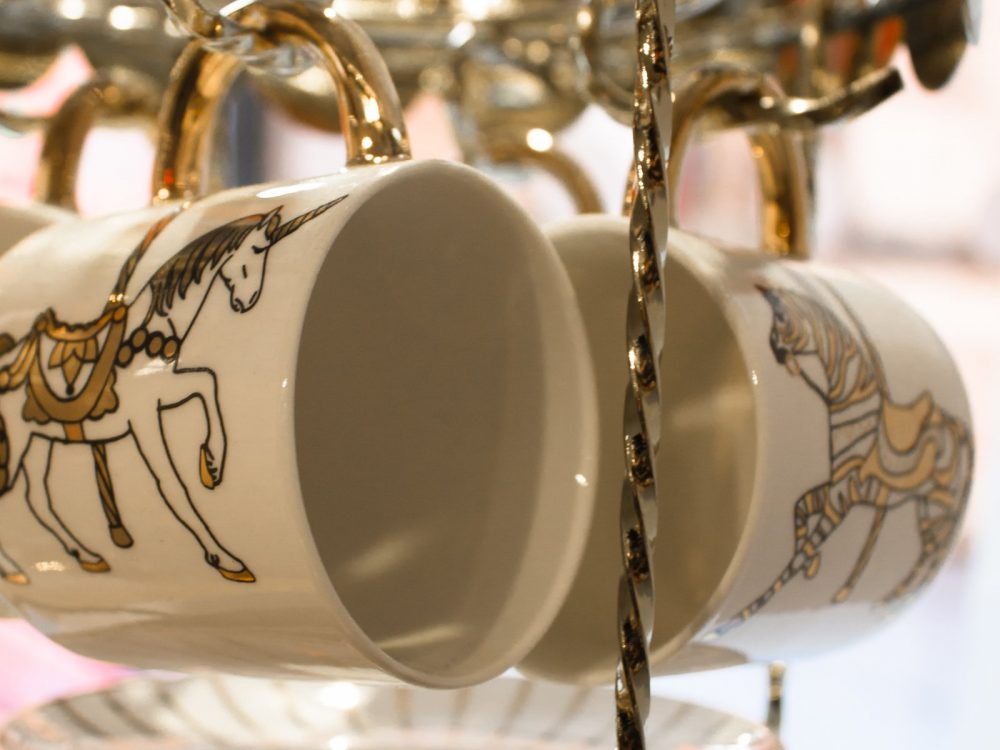 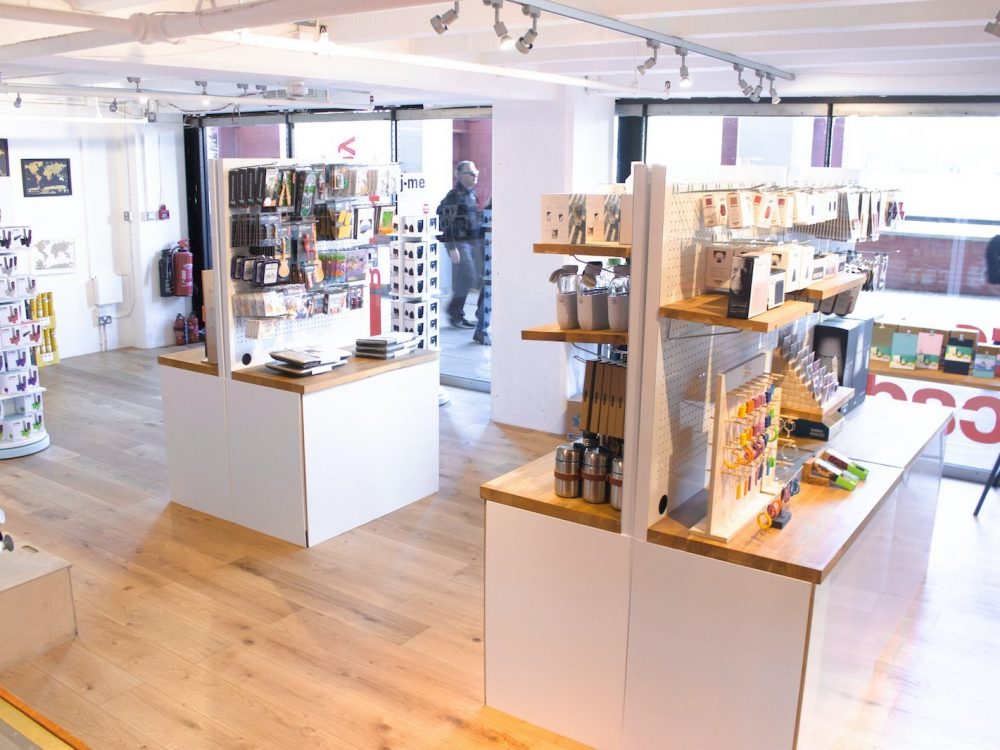 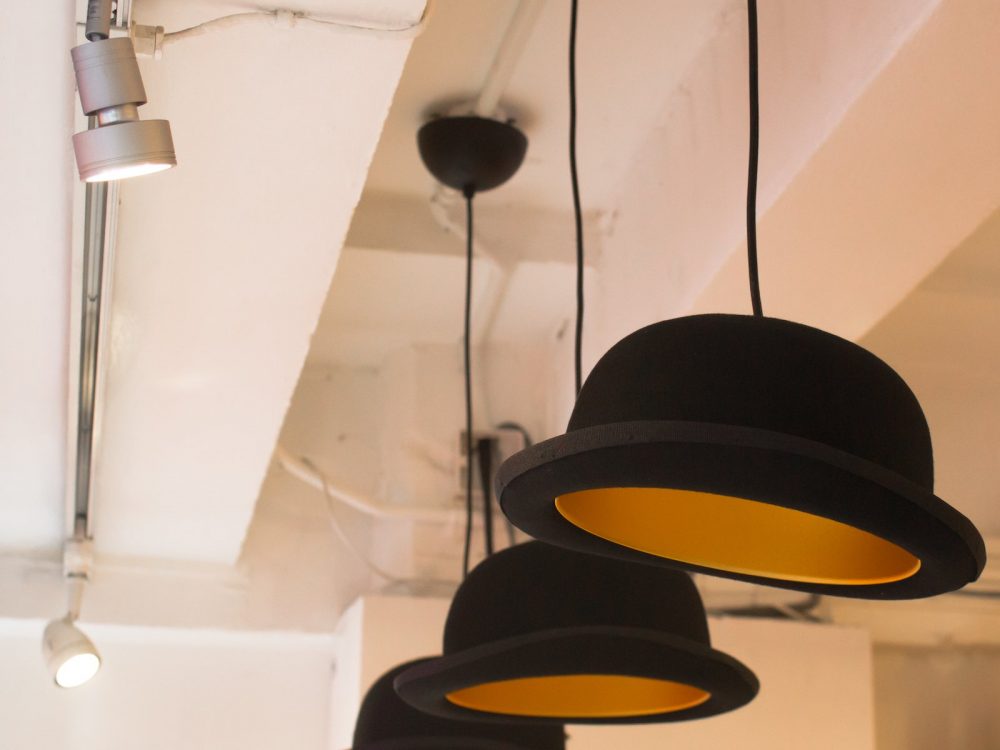 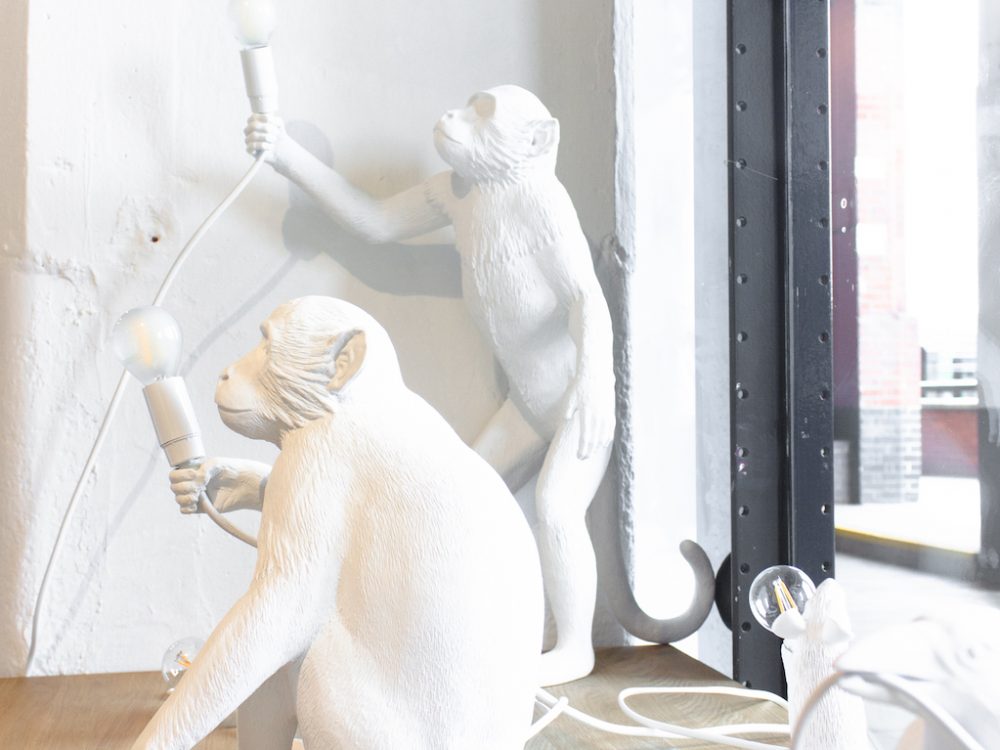 Starting as a retail assistant at the Oxo Tower store Kat went from strength-to-strength growing the company’s website, setting up new re-selling channels like Amazon and Trouva, and later becoming the creative director and buyer. From attending trade shows, to creating pitches for new locations and designing promotional printed materials, Kat has managed store expansions and co-ordinated staff while isolating stock trends – contributing to more than doubling the companies income during her time there.

”An integral part of the team. As a buyer forecasting stock trends at the forefront of the giftware industry. Designing key graphic and photography content. Always bringing a positive pragmatic perspective - she self initiates solutions. 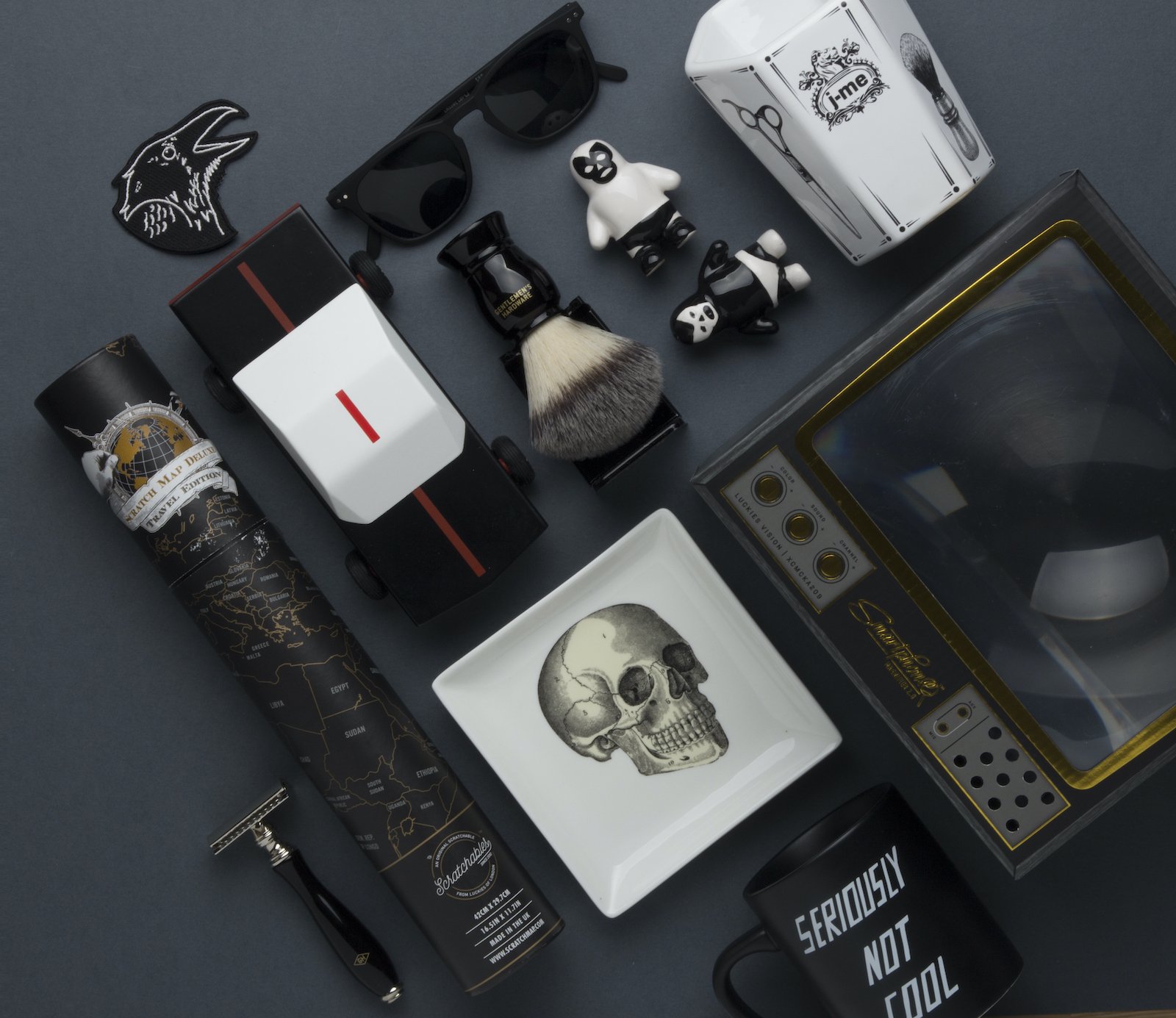 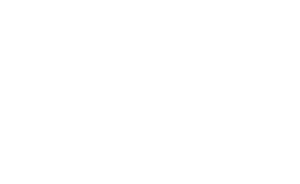